“Sometime’s I’m right
Sometime’s I’m wrong
But he doesn’t care
He’ll String along
He loves me so
That funny honey of mine
Sometime’s I’m down
Sometime’s I’m up
But he follows ’round
Like some droopy-eyed pup
He loves me so
That sunny honey of mine
He ain’t no sheik
That’s no great physique
Lord knows, he ain’t got the smarts
Oh, but look at that soul
I tell you, the whole
Is a whole lot greater than
The sum of his parts
And if you knew him like me
I know you’d agree
What if the world
Slandered my name?
Why he’d be right there
Taking the blame
He loves me so
And it all suits me fine
That funny, sunny, honey
Hubby of mine
He loves me so
That funny honey of mine”
– Roxie Hart from Chicago, Composed by John Kander, Lyrics by Fred Ebb, Book by Fred Ebb and Bob Fosse, First Performance on June 3, 1975, at New York’s 46th Street Theater
This piece of Prinack fanart, as part of BrickercupMasterX3’s Prinack month, is dedicated to Eka Ju Wong aka LollyKittyPaws, kou aka kouriiko, Jon aka fanfics4ever, my very good Manic Expression comrade t-kun aka AwkardOddOne, Sam Flemming aka SouthJerseySam, and Nina aka Wickfield who celebrated their birthdays from a few days ago to yesterday. So, I hope you wonderful, splendid, phenomenal, and fantastic artists had a grand birthday. Keep on being as brilliant, innovative, and down-to-earth as you all are. I bless you all and more power to you and to everything you do. I would also love to dedicate this to all of the fine Prinack shippers out there. With that said, sit back, relax, enjoy, and soak in that Prinack goodness.
Here, we have our anti-villainous/anti-heroic couple Jack Spicer and his darling wife Princess Morbucks-Spicer having a serene, sweet, and sentimental moment with each other.
It also helps that the song choice, “Funny Honey” from the Broadway musical Chicago, is a wonderful fit for someone like Princess to dedicate to her significant other Jack. And who better than to perform this ballad than the fine Renée Zellweger, the Roxie Hart I grew up with ever since I was between my tween and teen years and somehow ended up becoming a hardcore Chicago fan when I was all but fourteen years old. So, let’s dig into this song. Maybe you can even imagine Princess singing this to Jack in such a sexy, sensual manner akin to what Madame Zellweger accomplished.
I hope you all enjoyed this and I will see you in the next submission.
Jack Spicer from Xiaolin Showdown belongs to Christy Hui and Kids’ WB.
Princess Morbucks from The Powerpuff Girls belongs to Craig McCracken and Cartoon Network. 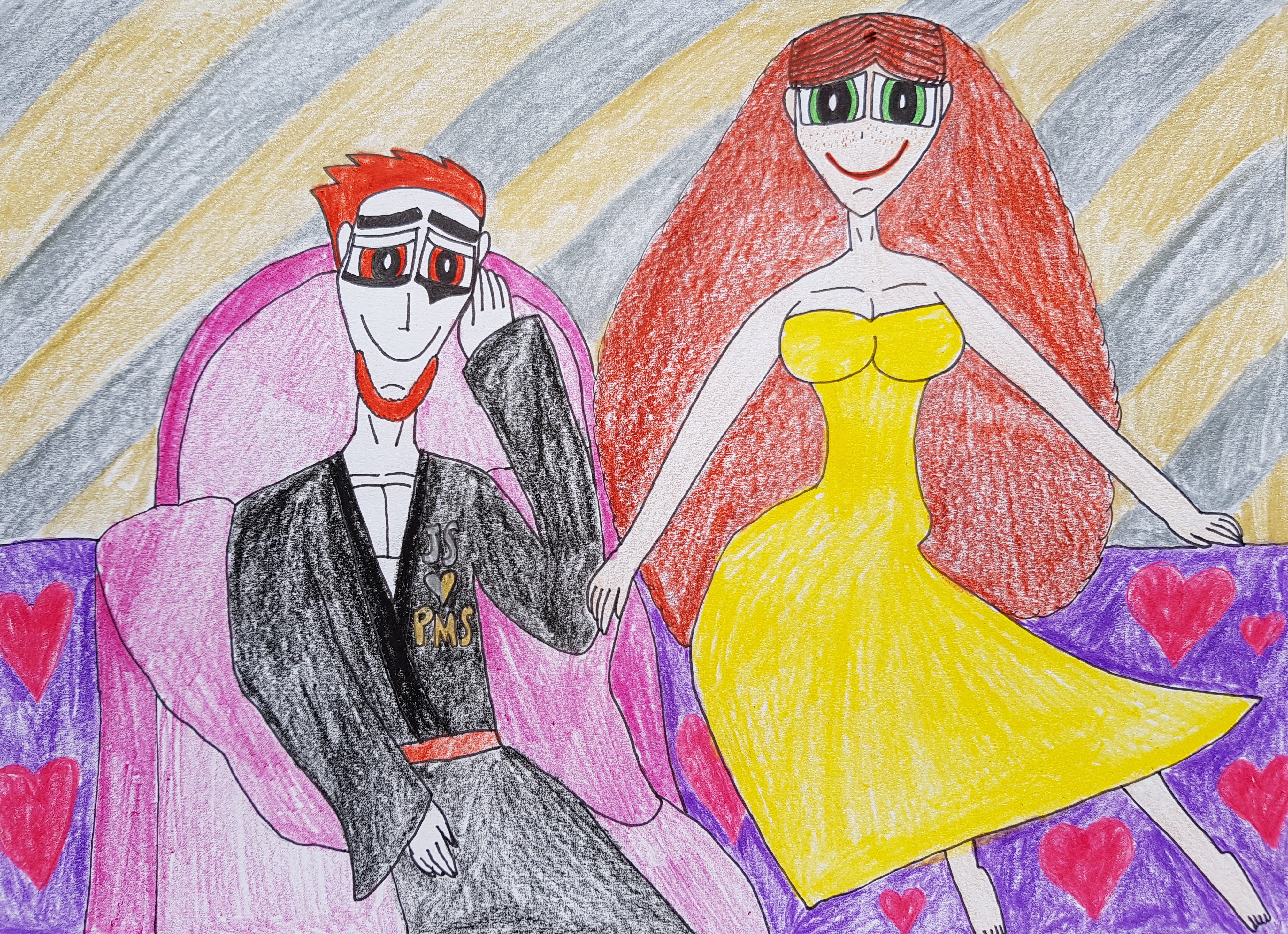