MalaCritico had always had an interest in reviewing, and even had a channel before "MalaCritico" where he reviewed Anime and Manga. However, that channel failed and was deleted, MC considered quitting before he decided to review popular music. He released his first video Sept. 28, 2013, a review of Miley Cyrus "Wrecking ball" and continued to make videos with little to moderate success. It wasn't until January of 2014 that Jack Skyblue messaged him asking him to be the first member of Team Night Saturn, to which he quickly replied and accepted the opportunity. 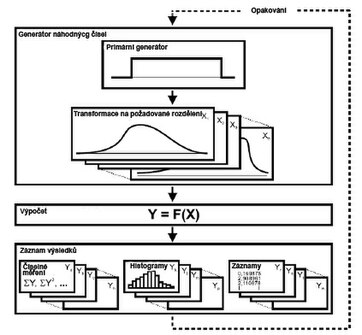